On May 27, 2019 tornadoes hit the Dayton area. Forming over Lewisburg and then touching down in Brookville, Dayton, Riverside, Beavercreek, and other surrounding neighborhoods with complete devastation. The next few days Maggard Memorials formed a plan to help. We contacted the Brookville Fire Department and asked what they needed. They stated that the electric was out, which in turn caused their water towers to drain and were unable to pump fresh water. So he stated that residents were needing buckets to take water from fire house dump station to their homes to flush toilets. They also needed tarps to cover damage to homes. On Thursday, May 30th, with the needed supplies on hand, we headed north. We first drove to Beavercreek. We set up the bed of the truck with cold meat sandwiches, fruit, drinks and other items. We also helped remove storm debris.

After helping a few hours we jumped on I-70 and headed to Brookville where we dropped off supplies. We wandered down closed roads and handed out fruit, water and candy bars to people that had been working all day. We were so happy to be able to help and show our support. 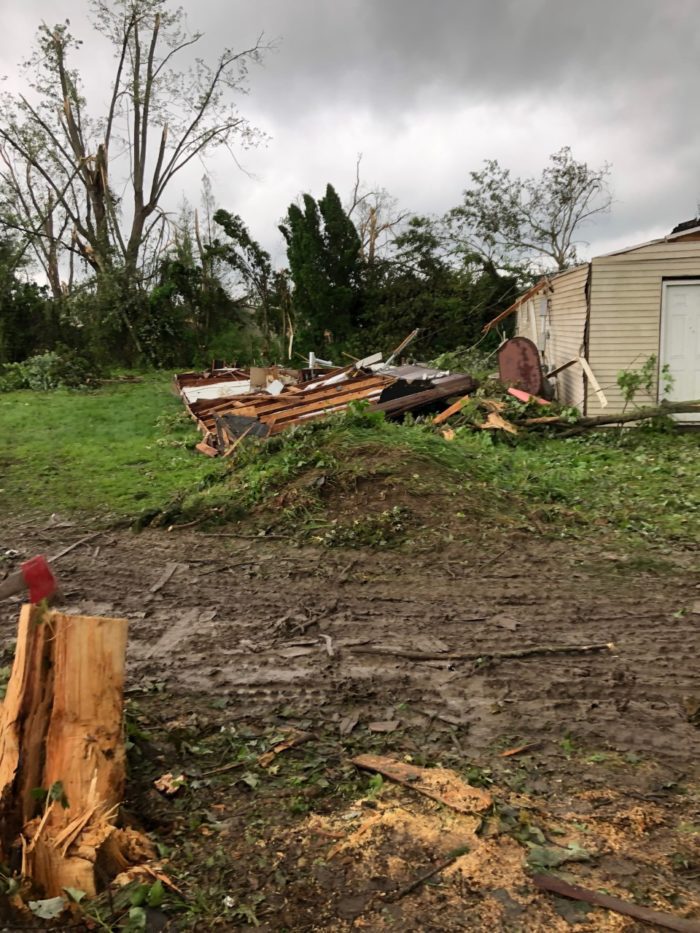 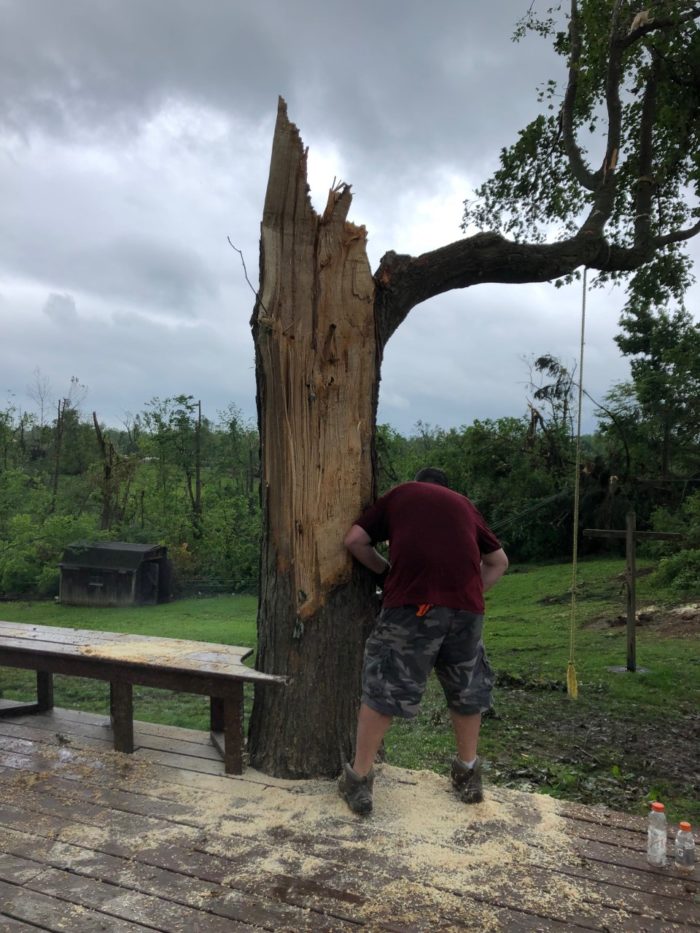 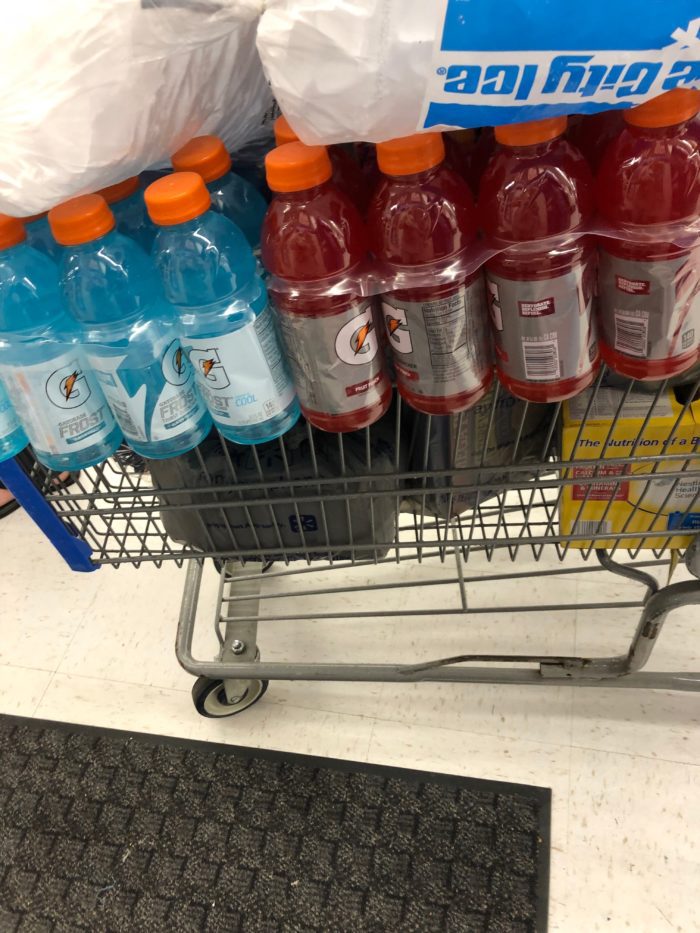 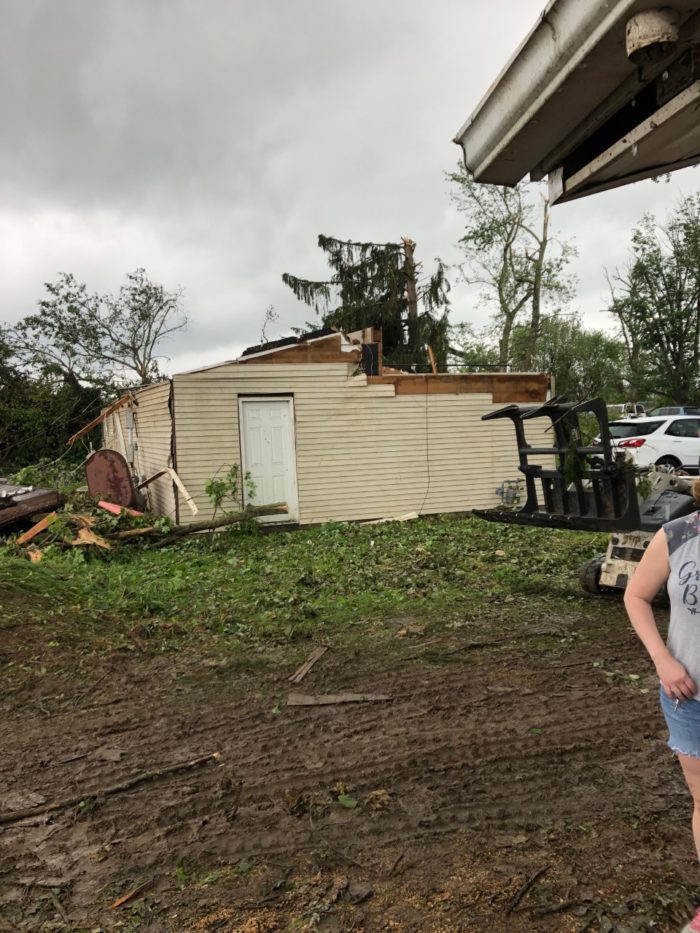 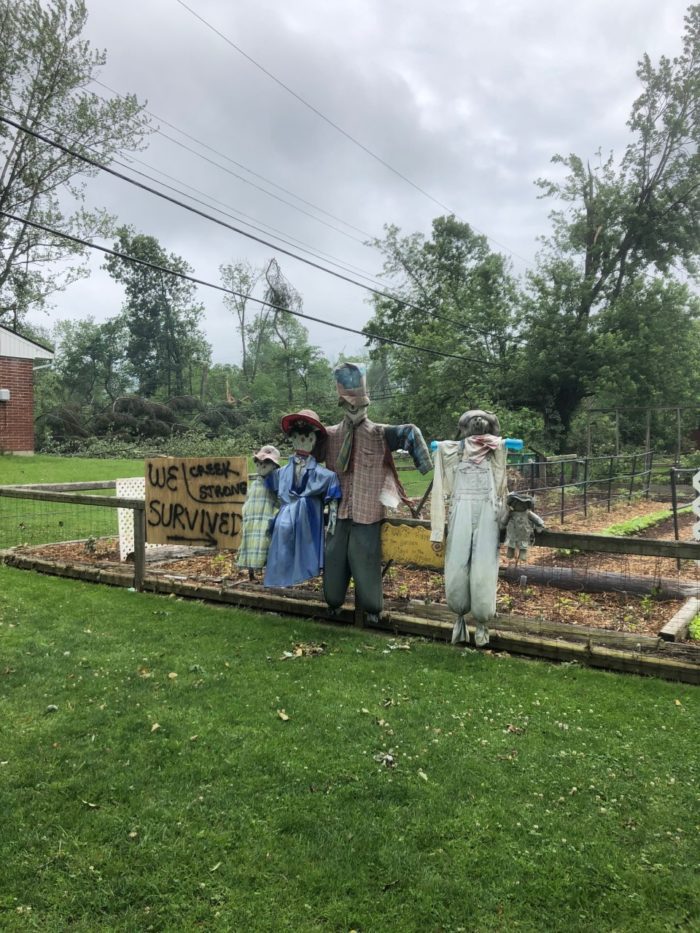 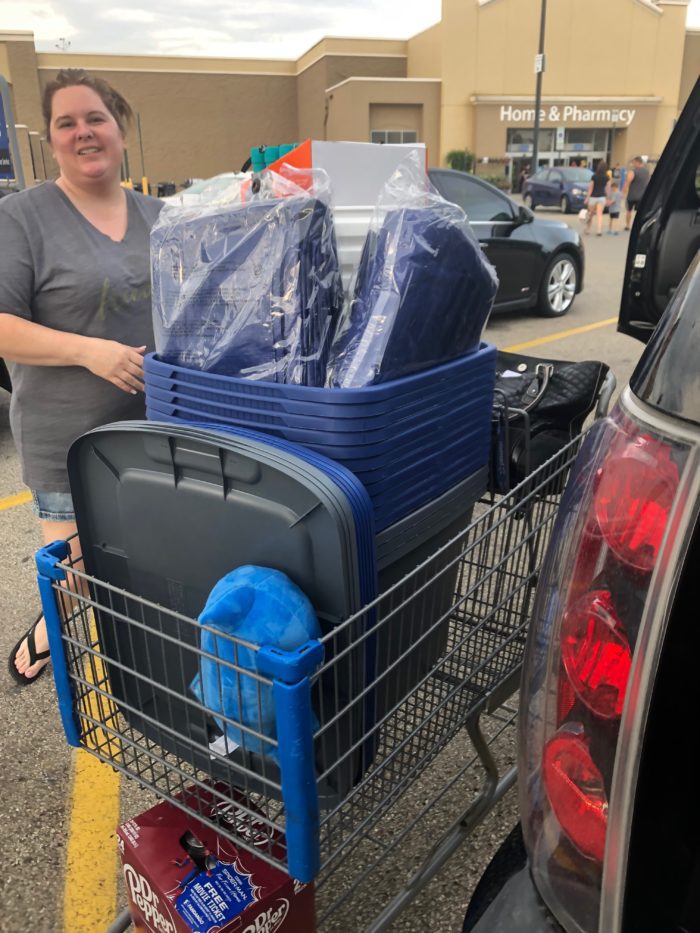 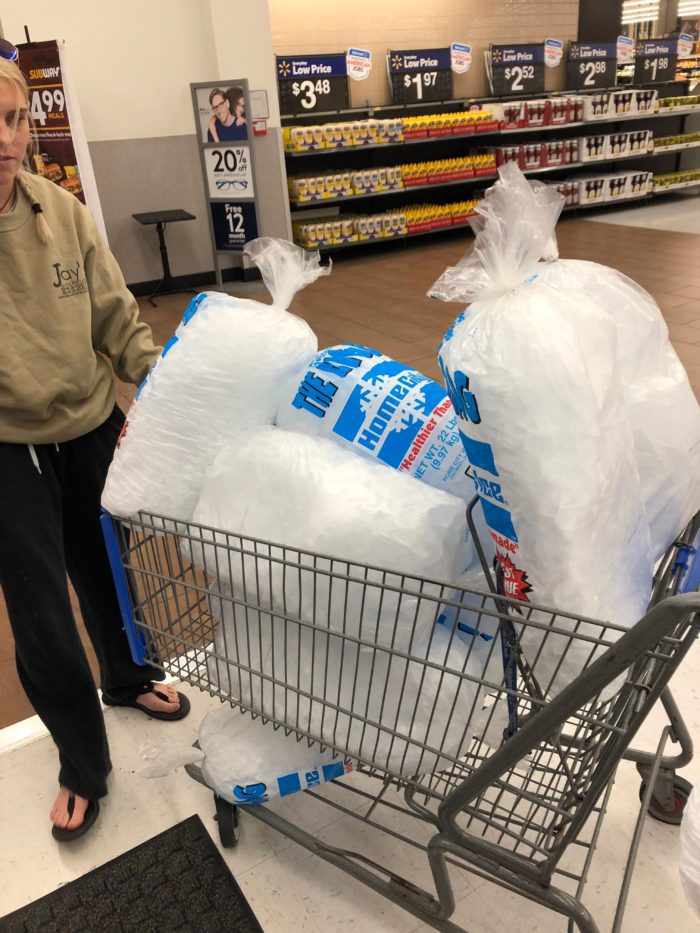 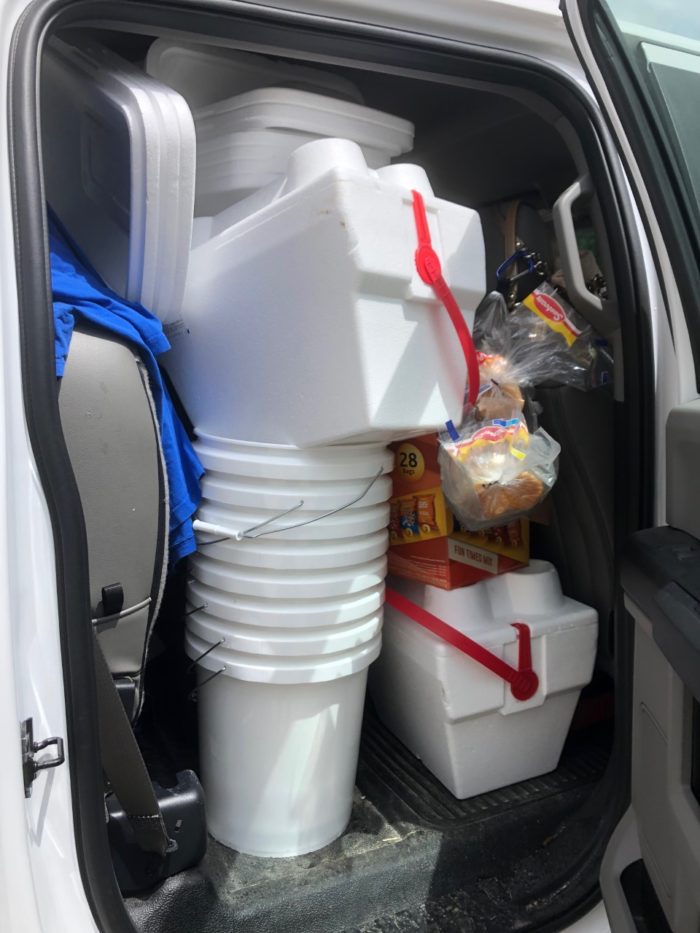 “Maggard Memorials has provided beautiful headstones for our family. The latest being for my brother in August. They are extremely knowledgeable in what they do. Beautiful workmanship and very easy to work with. Thankful they were there for us in our time of need.”

We bring over 70 years of combined experience to every project.

Visit our Special Offers page
to see our discounts.

Get $300 off an inventory piece with a paid-in-full order — Maggard Memorials and Laser Art Technology.

Veterans get $150 off their order — Maggard Memorials and Laser Art Technology.

Get a FREE pair of vases with an upright memorial — Maggard Memorials and Laser Art Technology.

Are you a first time visitor? Welcome to Maggard Memorials! We are a family owned and operated business. Call us today to schedule your FREE consultation. We will be sure to share vital information with you regarding your memorial choice before you make your purchase. One of our friendly staff members will help educate you with making your memorial selection. Print this coupon off for a FREE pair of vases with your upright memorial purchase.